A Solution to the Energy Transition Dilema 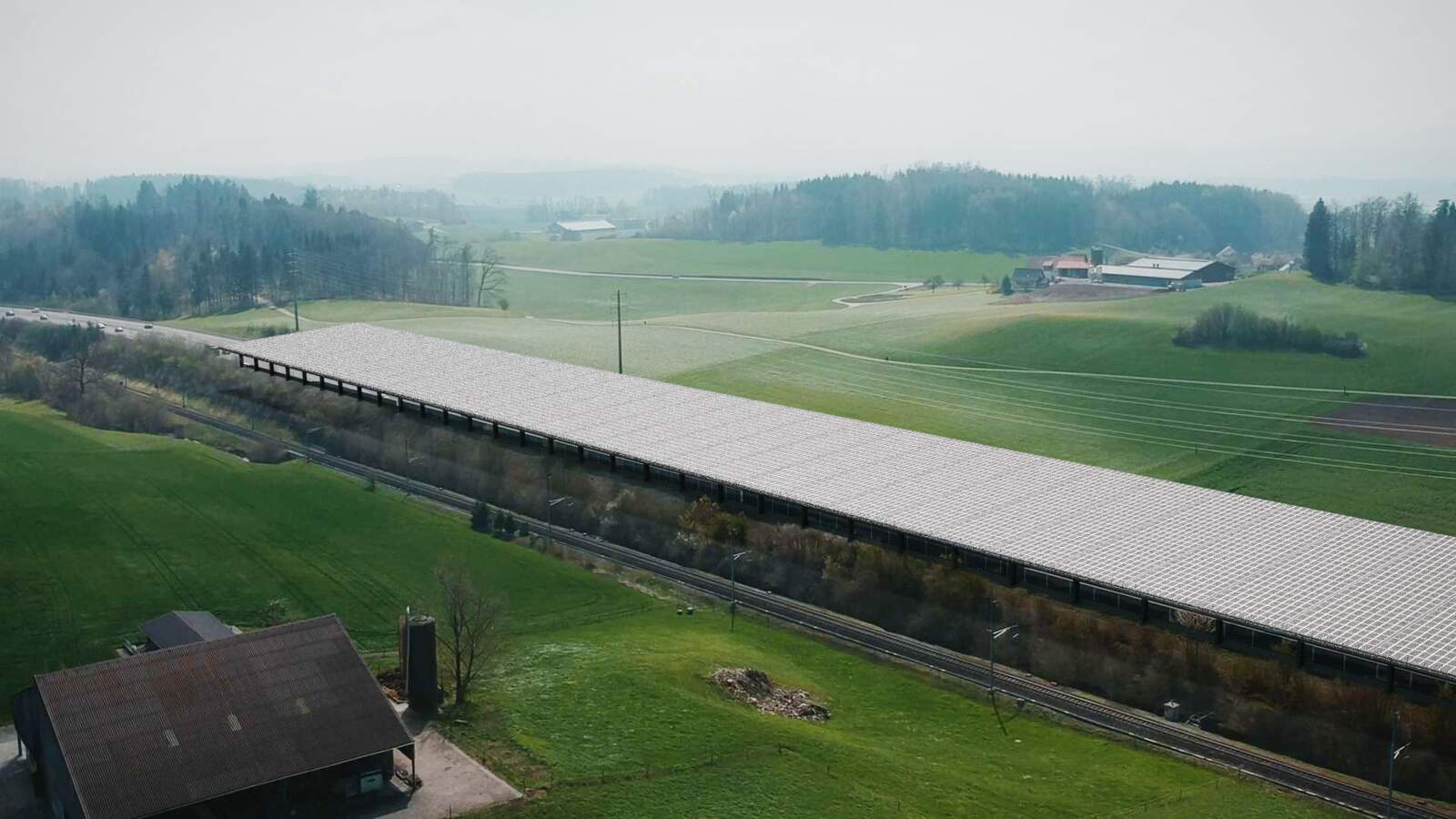 When I was approached to support the EnergyPier initiative and its goal to install power plants over motorways to produce green electric power on a large scale, I immediately agreed. On one hand, I have always been attracted to very innovative projects, and on the other hand, I am convinced that all economic and available options must be put to use in order to accelerate the growth of renewable energy production.

Topics related to climate change as well as the reduction of our carbon footprint are at the centre of the news today. They fuel editorials, broadcasts debates, and often, controversy. In my opinion, this book is not yet another contribution to the media hubbub. To the contrary, it constitutes a tremendous incentive to take action. Quickly.

This project reflects the typical entrepreneurial approach: combine a tenacious will with vision and reflection in order to implement a project with total commitment and enthusiasm.

The subject chosen by Laurent David Jospin and his team is wide-ranging: nothing less than replacing nuclear energy, and making a substantial contribution to that of coal, with real renewable energies - the sun and the air - to ensure the future of an economic and social model that suits us.

The concept is innovative, and behind an original industrial approach, we feel the will and the capacity to implement it.

As always, it remains to mobilize decision-makers and funders. An arduous part of the task which reminds me of a similar journey in our own projects. The comparison with the entrepreneurial spirit which has animated the past generations allowing to erect all our dams and thus to accelerate the production of hydropower should help to convince and reassure them.

The strength of the entrepreneur is to stay the course despite challenges, and to turn obstacles into opportunities. The courageous application of entrepreneurial spirit will always lead to success in the end.

It is hoped that reading this book will contribute to an awareness that solutions to the energy transition exist, and that it is time to mobilize all our strength to put them into practice. What will our energy consumption, quantitatively and qualitatively speaking, be in 30 years time?

It’s impossible to say precisely, especially as it will depend in part on decisions yet to be taken.

The only certainty are the constraints that weigh and will weigh on us: the need to drastically and rapidly reduce our reliance on carbon based energies for climatic reasons, the ever-increasing pressure on the oil resources and our very highly probable inability to meet current and future energy needs in a carbon-neutral manner.

Under these conditions and despite the aesthetic and landscape concerns that they may provoke, solar highways will be an integral instrument in an emerging energy toolbox.

As such, they deserve the full attention of decision-makers and users.

— BY DOMINIQUE BOURG, PHILOSOPHER, HONORARY PROFESSOR AT THE UNIVERSITY OF LAUSANNE Following the numerous rounds of international negotiations, in particular the one which led to the 2015 Paris Agreement, the Federal Council set the objective in 2019 to reduce Switzerland's greenhouse gas emissions to a net zero, setting a deadline for 2050.

From the scientific community’s standpoint, this is a minimal contribution our country can make to support the efforts for climate stabilization.

As this objective must be achieved without imposing sacrifices on our comfort and our economy, it is necessary that fossil fuels be replaced by renewable energies. This requires a large-scale energy transition. The Federal Office of Energy has been tasked with drawing up scenarios for this transition of the energy system so as to make it compatible with the long-term climate objective of zero net greenhouse gas emissions by 2050 while ensuring a secure energy supply.

The Federal Council published its 2050+ Energy Outlook (PE 2050+) in November 2020. The different scenarios presented, named "Net zero emissions" (ZERO), are notable for the mix of technologies and diverse speeds for the development of renewable energies for the generation of electricity. What is striking with these scenarios is the inferred explosion of photovoltaic production, from 2.2 TWh in 2019 to 33.6 TWh in 2050, projected in the base scenario.

This source of electricity, which covered 3.4% of national electricity consumption in 2019, will be called upon to contribute 40% in 2050. It is only in the case of a variant which contemplates a massive push for synthetic gases that we could be satisfied with producing 20 TWh of photovoltaic energy by 2050, which still represents a staggering ten-fold increase in production.

But where do we locate the necessary new production capacity of 35 GW alongside the 2.5 GW already installed? Although the PE 2050+ reports published to date are silent on this issue, it seems obvious that all the surfaces that lend themselves to solar production will have to be put to contribution. Priority will have to go to built land, in order to limit the impact on the landscape. In this sense, the project to cover motorway segments with photovoltaic panels appears to be both absolutely necessary and opportune.