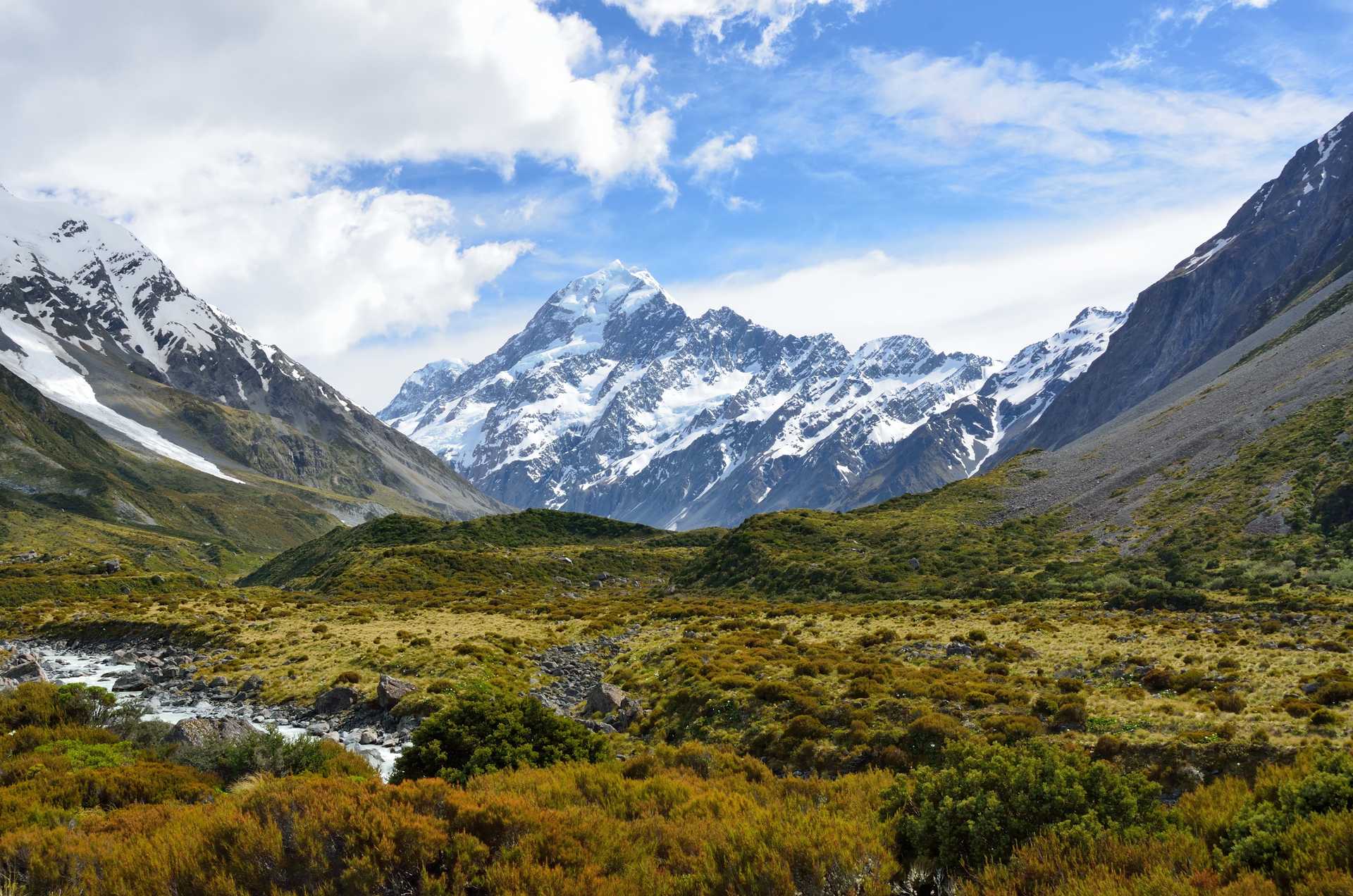 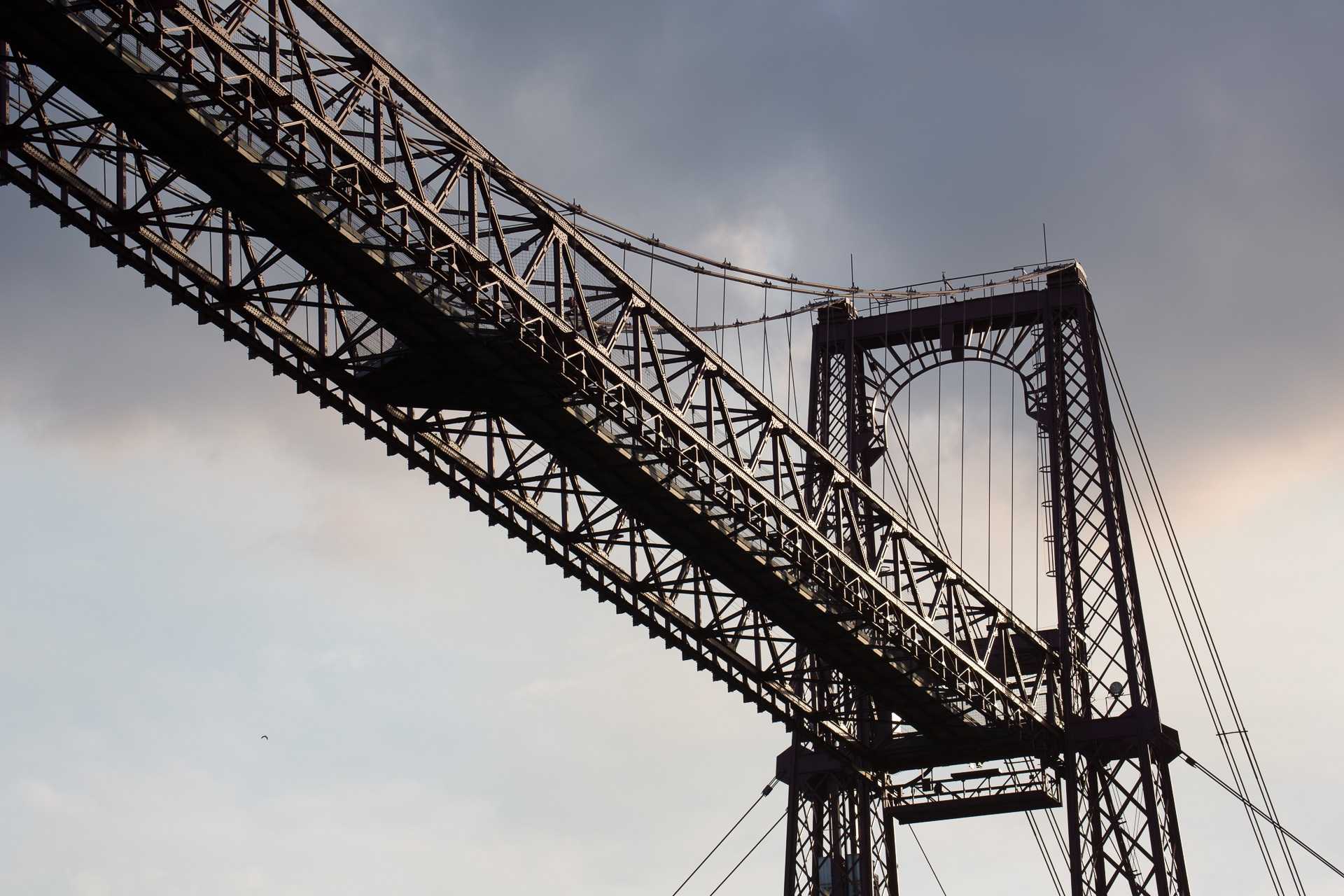 an integrated solution for renewable energy generation on top of roads

Based on the idea of covering highways to produce electrical energy, the EnergyPier concept can be considered as a means to repurpose already allocated surface.

EnergyPier allows for the basic mobility function of a highway to also become an electrical energy production and distribution system.

The initial pilot project, EnergyPier Fully-CH, is about to start in Switzerland. The construction will cover a section of around 1km on the A9 motorway.

Following the pilot project, a series of construction is planned on the A4 motorway in Switzerland, before other projects get carried on in Europe and then around the world. 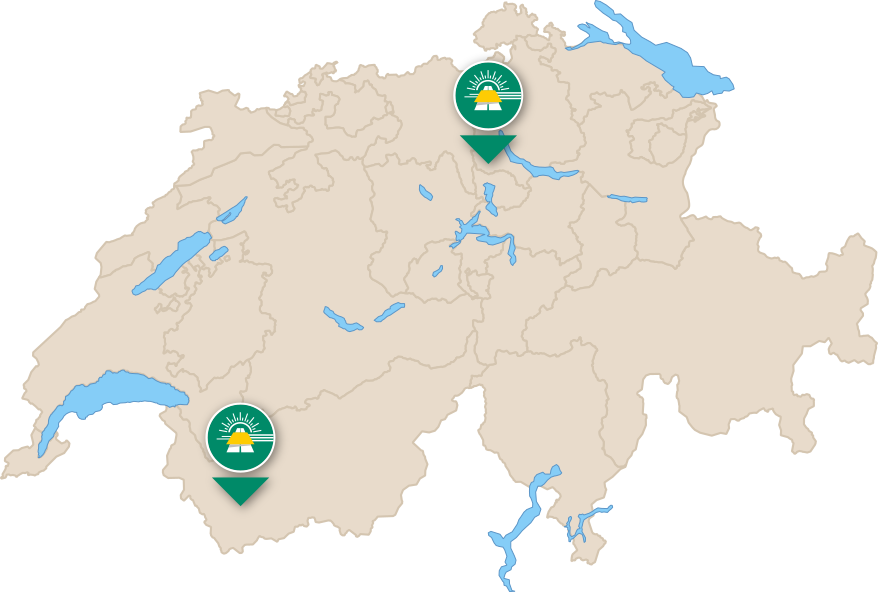 Order the whitepaper to learn more about the project